ASRock developed an AMD X670 expansion card, but you can’t buy it (yet)

A very cool feature dedicated to some ASRock motherboards has been showcased by Level1Techs.

Their special B650 LiveMixer motherboard came with a product called “X670 XPANSION KIT”, which basically adds a secondary chipset to the motherboard. As we know, AMD X670 motherboards use two Promontory21 chipsets, while B650 series only have one. Therefore, by adding a secondary chipset on the expansion card directly, the board would have similar specs as the full-fledged X670 board. 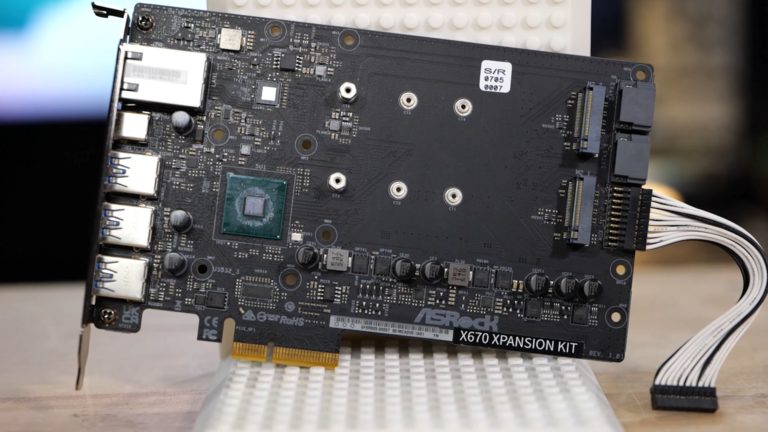 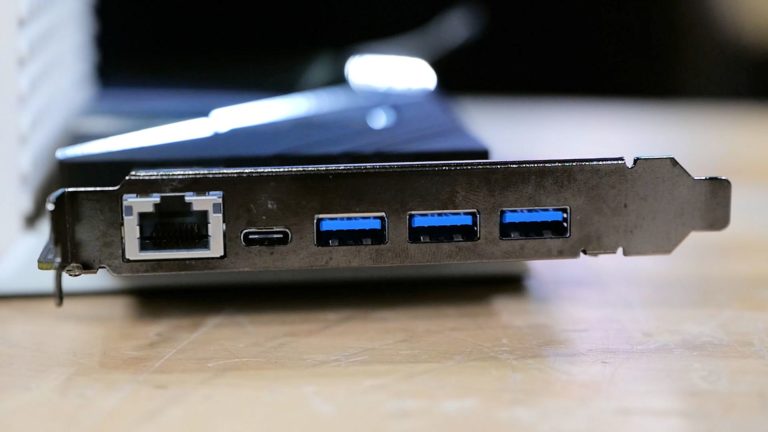 Importantly, this expansion card works only with certain ASRock motherboards, and it does not only rely on PCIe connector, but requires a special control line connection. So, not only it cannot be purchased yet, it also needs special type of motherboard. Such motherboard was provided to Level1Techs, and it seems to be running a custom BIOS.

ASRock’s idea would easily find their fans quickly, but the company is just testing the waters for now, says the reviewer. Should something like this reach the market eventually, this neat idea would give customers a chance to upgrade their motherboards later on.