By Jennifer Ruby Showbusiness News Editor For The Daily Mail

It’s been less than six months since his divorce from fourth wife Jerry Hall was finalised.

But media baron Rupert Murdoch has been spotted enjoying a holiday with a new female companion.

The 91-year-old billionaire was seen soaking up the sun in Barbados in the company of Ann-Lesley Smith, 66, a one-time police chaplain and widow of US country music star Chester Smith.

The pair, who met in November, dined by a public beach with Mrs Smith wearing a yellow halterneck bikini and a matching sarong with a large diamond crucifix pendant. They were said to be spending time on the Caribbean island at the invitation of British billionaire Anthony Bamford, the chairman of JCB.

Soaking up the sun: Rupert Murdoch and Mrs Smith on holiday together in the Caribbean

Mrs Smith graduated from college in 1980 and before marrying the singer – who also owned 13 television stations in California and Oregon – was in an abusive first marriage which, she has said, led her to find God and become a volunteer police chaplain in Marin County, California.

Now a local radio presenter, she told America’s Christian Broadcasting Network: ‘As I began to walk with God, the things of the world just seemed pointless to me.’

She and Smith released an album, Captured by Love, in 2005. Three years later, he died of a heart attack aged 78. 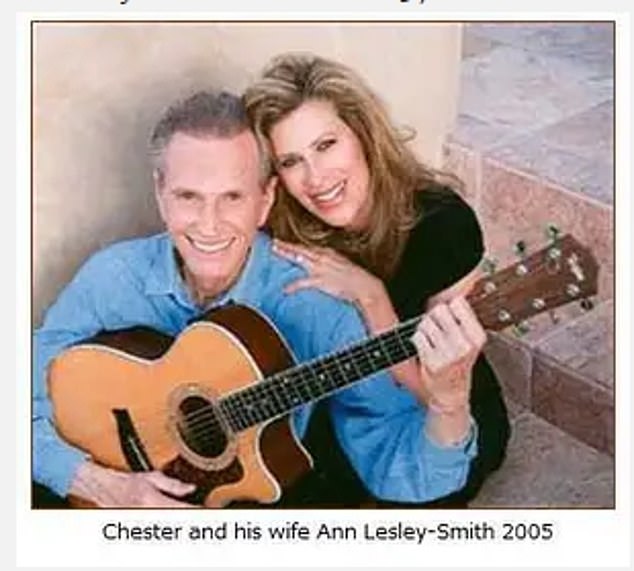 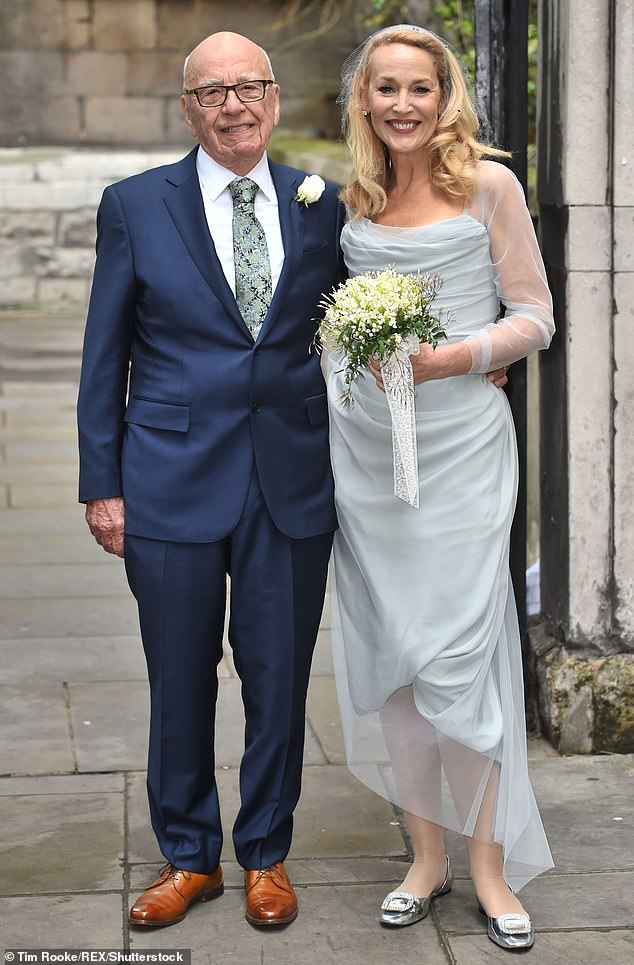 Mr Murdoch has been divorced four times. He was married to former flight attendant Patricia Booker from 1956 to 1967 and journalist Anna Torv from 1967 to 1998. He then married Chinese-born entrepreneur Wendy Deng, 38 years his junior, but filed for divorce in 2013.